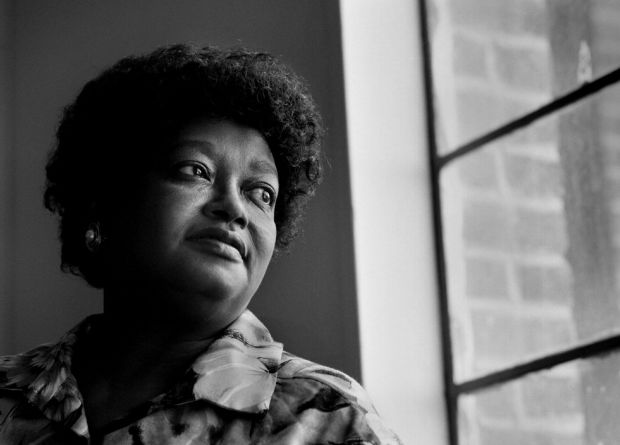 Every high school student in America knows about Rosa Parks’ fateful ride on a Montgomery bus, but most don’t know that this ride was a publicity stunt based on the experience of a 15-year-old girl named Claudette Colvin.

Colvin was an enthusiastic and intelligent student, aspiring to become president. On March 2, 1955, she boarded a city bus in Montgomery, Alabama, to go home after school. When a white woman boarded the bus and the driver asked Colvin and her friends to leave, Colvin sat fast and stated that it was her constitutional right to remain in her seat. She was removed from the bus and arrested.

The NAACP soon began to receive letters about Colvin’s stand against institutional racism. The person who read these letters was the secretary of the NAACP, Rosa Parks. Parks went to meet Colvin and became very involved in her life. Colvin even stayed with her when she attended NAACP meetings. In mid 1955, Claudette Colvin became pregnant.

The NAACP leader, E.D. Nixon, decided that the Montgomery bus system needed to be protested, and Colvin’s cause was a perfect face to a movement. However, concerns were raised about whether or not the white population would get behind a dark skinned, pregnant, 15-year-old girl. According to Nixon, she wasn’t “morally clean.”

Parks took her place as the face of the boycott, and Colvin served as a plaintiff in the Browder v. Gayle case against segregation in the public bus system. After the court case, Colvin had two sons, moved to New York, and became a nurse. For decades, she was largely forgotten and led a normal life. She was only recently recognized as a hero. Colvin wasn’t disappointed that she was all but forgotten, saying, “Let the people know Rosa Parks was the right person for the boycott. But also let them know that the attorneys took four other women to the Supreme Court to challenge the law that led to the end of segregation.”